The oceans are a vast resource that has sustained human civilisations for millennia. However, its bounty is not limitless and in just a few short decades, overfishing has overwhelmed the sea’s natural ability to renew itself.
Treating our planet with respect underlies all that we do at 178 Degrees. As part of our commitment to responsible sourcing, we joined the Global Dialogue on Seafood Traceability. After nearly three years of work, GDST members are proud to announce the achievement of a major milestone.
As a result of the efforts of more than five dozen members representing all parts of the seafood value chain, we are releasing the GDST Standards, Version 1.0. These standards formally define the parameters to which a traceability system must adhere.
Now software vendors can develop systems according to these standards and be safe in the knowledge that they are inter-operable with other compliant industry solutions.
178 Degrees will be taking the lead in adopting the GDST standards, which we will incorporate into our own traceability software. So when we make a claim about the sustainability of our seafood, you can be sure of its validity. Because saving our oceans is more than just a slogan. 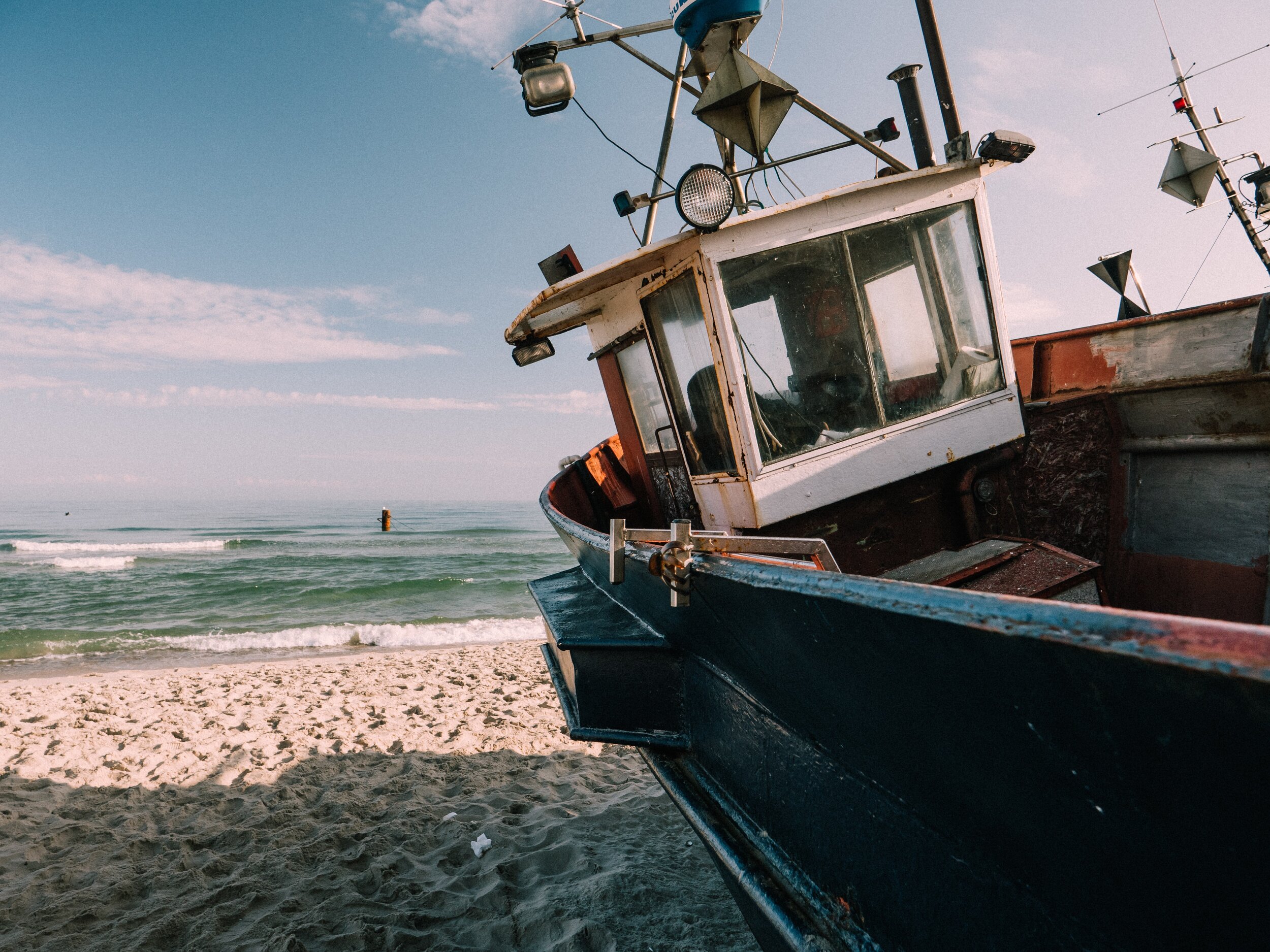 Sign up for occasional updates on products, events, and promotions.